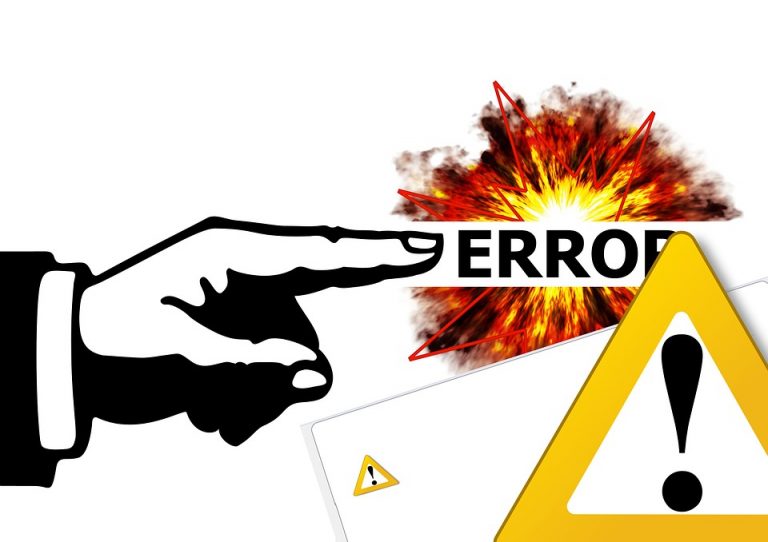 The Boeing 737 MAX debacle has valuable lessons for your business.

There’s little doubt that both Boeing and the Federal Aviation Administration (FAA) took a major hit on their brand integrity with the 737 MAX. A brand is a representation of quality. While the FAA used to be the gold standard in the world in terms of regulating civil aviation, other governmental bodies deem that is no longer the case. The trust is gone.

Here’s a story that caught my eye recently:

The most important part of this headline is “U.S. IG report.” It informs us that a U.S. Inspector General is investigating. In this matter, it’s the I.G. for the Department of Transportation. The Inspector General is charged with monitoring and auditing department programs to combat waste, fraud, and abuse.

In the matter of the 737 MAX, there are likely 2 areas the I.G. is investigating: fraud and abuse by Boeing and lack of due diligence on the part of the FAA to identify the fraud and abuse.

From the article mentioned above:

The flight control system, known as MCAS, was “not an area of emphasis” because Boeing presented it to the FAA as a modification of the jet’s existing speed trim system, with limited range and use, according to the report.

The 52-page report by the U.S. Department of Transportation’s Office of Inspector General (IG), dated June 29 and set to be made public Wednesday, laid bare mistakes made by both the planemaker and FAA in the development and certification of Boeing’s top-selling aircraft….

REGULATORS IN THE DARK

In response to the report, the Transportation Department said the FAA’s certification of the 737 MAX was “hampered by a lack of effective communication” between the agency and U.S. planemaker.

Crucially, that included the “incomplete understanding of the scope and potential safety impacts” of changes Boeing made to the jet’s flight control system to give it more power and authority, the agency said.

“Boeing did not submit certification documents to FAA detailing the change,” the report said. “FAA flight test personnel were aware of this change, but key FAA certification engineers and personnel responsible for approving the level of airline pilot training told us they were unaware of the revision to MCAS.”

I assist my clients at the intersections of people, process and technology where the 3 areas converge to establish enduring, value-laden, sustainable systems.

As I look at the Boeing 737 MAX, here is where I see breakdowns:

What are the lessons for your business?

If you want a seamless experience, you must consider all factors: people, process and technology. If you only get one or two areas right, that is insufficient to have a successful program.

If you launch a program before the people are ready, you have a recipe for disaster. Yet, most programs tend to give short shrift to the people dimension, the dimension that drives the process and technology.

346 people died before the FAA halted flights of the 737 MAX. Unless you are in the civil aircraft business, it’s unlikely death will be an outcome of your program. Hopefully, your program won’t feel like death.

Dave Gardner was a program manager for a large enterprise software development project. During a meeting at the end of the first phase of integration testing, the following conversation took place:

Big Program Director: What can you tell me about your test efforts?

Software Q.A. Lead: We have completed testing for 80% of the application.

Big Program Director: What do you mean, Dave?

Dave: What percentage of the application works?

Software Q.A. Lead: Well, none of it.

Big Program Director: We’re going to adjourn to go figure out how we’re going to message this to the senior leadership team.