Brand Integrity: Boeing And The FAA 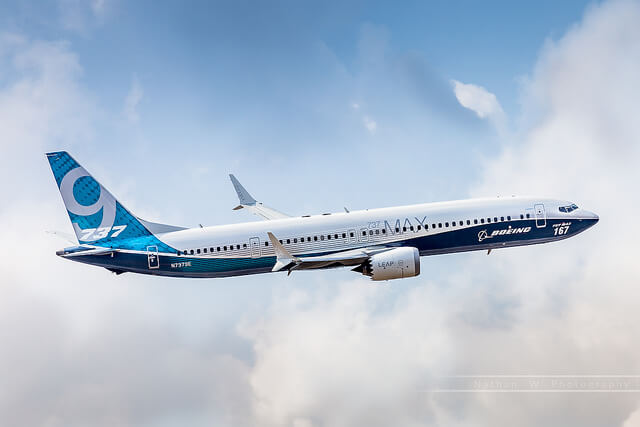 Brand integrity. We are born with 100% integrity and, through the course of our lives, we either preserve or degrade from that 100%. The same can be said for companies.

A brand is a representation of quality. A brand embodies a company’s reputation. That reputation is impacted by all the experiences a customer encounters dealing with the company and its products and/or services.

Boeing’s 737 MAX miscues have seriously undermined the integrity of Boeing and the FAA, the regulatory agency that certified the 737 MAX for flight by the airlines, the flying public and flight crews. The relationship between these two organizations was too cozy and this now brings into question all the work the two organizations have done for years. Should there be questions?

Yes. These questions are the unavoidable consequence of 346 people dying in 2 separate 737 MAX airplane crashes, one in Indonesia and one in Ethiopia.

It’s not just about brand image, it’s about business ethics and business execution failures. Brand image is only tarnished if you get caught.

The FAA relied too much on representations made by Boeing. As a result, the FAA did not dig deep enough into the design of the 737 MAX. Boeing concealed critical aspects of the design and changes they made to design parameters as the aircraft was entering production.

These details about the differences between the 737 NG (the design that was in production during the development of the 737 MAX) and the 737 MAX weren’t communicated to the FAA, the airlines or even the pilots of the aircraft. Boeing didn’t think it was important to share this as they wanted the airlines and pilots to believe that the 737 MAX was really “the same” as the 737 NG in terms of functionality and training needs: if you could fly the NG, the MAX was the same. This wasn’t true.

Boeing had added a sub-system to the 737 MAX called MCAS that could override the pilot inputs while flying the plane. When MCAS took over and because pilots had no idea about the existence of the sub-system, the stage was set for disaster. The pilots could not understand why their plane was suddenly acting erratically and why they could not control the aircraft using tried and true techniques.

Boeing was driven by the need to keep Airbus from having a shot at their market share with their new aircraft. Boeing cut corners to speed things up with catastrophic results. The FAA was unaware that Boeing had cut corners. Being unaware catches them looking ineffective because they relied too much on Boeing representations.

So, where are we today?

To rebuild brand integrity, Boeing and the FAA will need near-flawless execution to win back the trust they once enjoyed. And, that’s not just for the 737 MAX. The next big thing for Boeing is the 777X. You can bet the scrutiny for that new aircraft will be very rigorous.

“A brand is the set of expectations, memories, stories and relationships that, taken together, account for a consumer’s decision to choose one product or service over another.” – Seth Godin