The Stench of Hostile Indifference 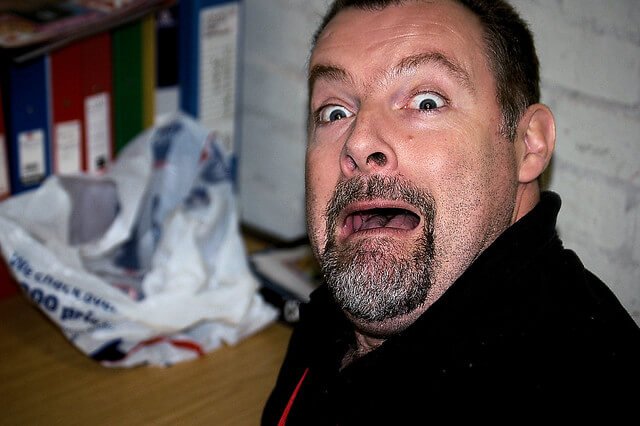 A study I recall hearing about from Jay Abraham indicated that nearly 70% of customers feel like they are treated with indifference by the businesses they interact with. 7 out of 10. That’s astonishing. You’d think a lot of businesses don’t believe their customers have alternatives.

How often do you hear people complain about their accountant, their hairdresser, their mechanic, etc. If you ask them, “Why haven’t you looked for an alternative?,” they seem perplexed by the question. They seem convinced they would be treated with the same or worse level of indifference.

I recently returned a leased car to Stevens Creek Volkswagen in San Jose. I had a couple of indifferent interactions with Ray Danishwar. He sent me an email telling me about a downgraded car at a slightly lower price from the current lease with a reduced mileage allowance. This is his way of starting a relationship with an existing customer? A brief phone conversation with him that I initiated didn’t help.

Here’s what happened when I returned the leased vehicle:

This is hostile indifference. Any wonder why I didn’t enter into a transaction for a new VW?

I will never again consider a VW. That won’t matter to the likes of Ray Danishwar who seem not to understand there probably 30 different car dealerships within a mile or so of his.

I chose Chevrolet of Stevens Creek where I receive excellent service in all departments: sales, service and finance. A person like Ray Danishwar would never be hired there and, if they did, it wouldn’t be in a customer-facing role.