Returning To Normal? I Hope Not 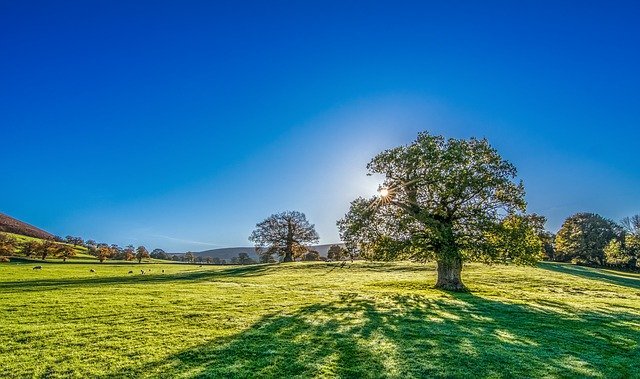 “Everywhere I hear the same refrain: We’re standing at a portal to the future; we’re not going back to how it used to be.”

Perhaps that’s the bigger point of the pandemic. Perhaps it is giving us the opportunity to reflect on where we’ve been and where we are going.

I live in Silicon Valley. We have a very high cost of living in every dimension you can think of and an uncomfortable level of traffic except for the overnight hours and a few hours during the day.

Silicon Valley continues to build office complexes. I’ve wondered for years how we expected the already overwhelmed highway infrastructure to enable people to get to the office. It’s bad with no accidents. One minor accident can add considerable time to getting to the office.

Who would be excited about returning to that horrible commute?

A client in Los Angeles talked about going for a bike ride with her kids. The blue skies and clean air were a novelty. The lack of traffic was a huge added bonus. Does she want to see a return to normal?

Air quality has improved to levels across the globe not seen in 70 years! Poor air quality isn’t just a “thing”–poor air quality adds to our death toll across the globe. The World Health Organization (WHO) estimates 4.6 million people die each year due to air pollution. That’s far more death than we will see with the current pandemic.

People in New Dehli are seeing blue skies and a decided lack of pollution. Do they want to return to normal? I would think not. Will they? I’d say it’s more likely than not that they will.

Do you remember when Beijing had to shut down the economy for 30 days prior to the 2008 Olympics and keep it shut down throughout the Olympics? They had to do this because the air quality was so bad for the athletes as well as the visitors. My understanding is that as soon as the Olympics concluded, they went “back to normal.” I can’t tell you what environmental improvements have been made in China. Perhaps the pandemic is giving them another pause they need to think about their future.

“We’re standing at a portal to the future; we’re not going back to how it used to be.” What can you do to make this so?

“When I see those selfish Americans thrashing about outside, demanding their ‘freedom’ to do what they want, I’m struck by how they look like dinosaurs, unable to grasp how much the world has changed & their time on this planet is coming to an end as we all must live differently.” – Steven Beschloss