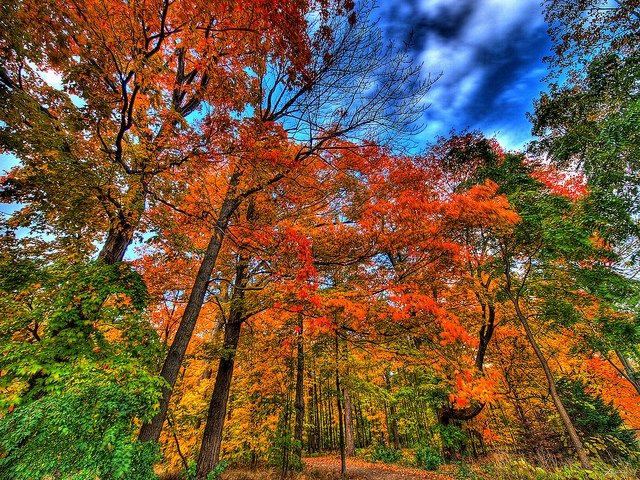 The cost of profits over people.

Unless you live in a cave outside of California, you have likely heard or read about the challenges the State of California is undergoing with respect to powering a huge part of the state. While Pacific Gas & Electric (PG&E) has apologized for the pain they are inflicting on our economy and our citizens, that apology provides no solace.

The state is suffering from high winds, low humidity and a large fuel load in the path of power lines across the state. We will suffer our third such weather event in the past 6 days starting again on Tuesday. These risk factors were foreseeable.

Last Thursday night, PG&E neglected to turn off a high power transmission line which broke and started a fire. As of tonight, that fire has grown to some 55,000 acres. The fire is being driven to explode by the bellows that is this extraordinary wind event. The wind last night in Healdsburg hit 93 mph fueling the Kincaid fires expansion by 20,000 acres in about 24 hours.

Because adequate preventive actions weren’t taken by PG&E over the past number of years, the only contingent action available is to shut down the power. That way, if a power line breaks or a tree or tree limb causes a power line disruption, the unenergized line won’t start a fire.

PG&E has told us that they need 10 years to fix the problem. I can tell you right now, that is unacceptable. PG&E is already in bankruptcy for expenses caused in earlier fires in the state. If I had to guess, they are likely using these shut-offs as a technique for seeking liability relief for fires that they already caused or are likely to cause in the future.

But, there’s something else: PG&E thus far has refused to pay for losses associated with power outages. Food spoilage, lost revenues, lost wages, generator rentals, temporary relocation expenses, etc. is (so far) “not their problem.” 180,000 had to be evacuated just today!

California is the fifth-largest economy in the world. Our economy and our people shouldn’t be treated like a third-world country by PG&E.