Processes Must Evolve As Circumstances Change 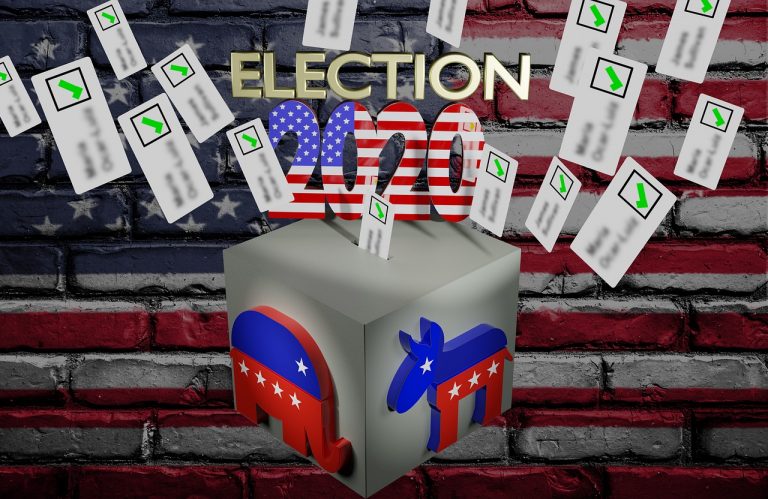 If you’re anything like me, you’ve grown weary of waiting for the election results. Processes must evolve as circumstances change.

By the time you read this, many of the voting issues may be behind us. But, the discomfort of the uncertainty lingers.

The pandemic drove more voters to use mail-in or absentee ballots. It used to be that absentee ballots were rarely used. Then vote-by-mail became an option for me. Here in California, I was given the option to be a permanent vote-by-mail voter and I, like many, jumped at the chance. I’ve been doing it this way for well over 10 years.

Some states are clearly trying to suppress the vote by restricting mail-in-ballots, by requiring that certain requirements be met to even request a mail-in or absentee ballot, and by offering few voting locations in minority geographic areas meaning people have to stand in line for up to 12 hours (which I would not be willing to do) while voters in white geographies can be in/out in 15 minutes.

Why is it taking so long to get the results?

Many jurisdictions aren’t allowed to touch the mail-in ballots until election day or at the conclusion of the polls closing. The trend is for more mail-in voting.

If it is important to get the results as early as possible (and it is!), then the process has to be modified to allow the tabulation process to start when ballots start to be received. The trends of what is happening in the voting tabulation must be kept secret.

Why is the president so frustrated with how the results are evolving for him?

I’ve been very impressed with the election officials, their commitment to a fair and reliable voting tabulation, and their professionalism. A few tweaks to the process can help voters understand the results sooner. The process needs to be amended to reflect the realities of where the voting process is going.

I’m sure there are opportunities to improve and refine critical processes in your business execution. Don’t neglect the opportunity sitting before you. It’s not sufficient to say, “That’s how we do it here.” If the process doesn’t work for your team and/or your customers, take action.

“One thing is certain in business. You and everyone around you will make mistakes.” — Sir Richard Branson