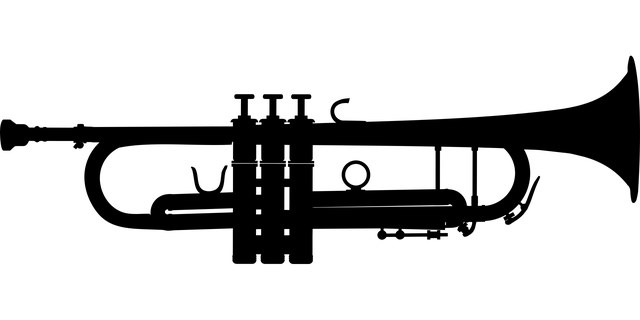 Today is New Year’s Day 2020. This morning, I awoke to the news that an outstanding jazz trumpet player, composer, singer, voice of Schoolhouse Rock, and actor — Jack Sheldon — died at the age of 88 on December 27th, 2019.

Jack was the feature artist for a big band jazz concert at the Flint Center at De Anza College in Cupertino, California, that I performed in. It was an honor to meet him and be on the same stage with him.

Jack led the jazz group for the Merv Griffin show. His musical credits are as amazing as his prodigious talent.

I selected the Youtube video below to showcase his singing and solo trumpet virtuosity.

When you perform at the level of Jack Sheldon, the horn becomes an extension of your mind. As you listen to this video, you’ll get an insight into just how incredible Jack’s mind was.

Jack was the voice of other children’s educational videos, a composer, and an actor, appearing in many television shows.

I write about Jack to not only honor his life but also to showcase how Jack developed a distinctive style of singing (which may have influenced the vocal superstar Amy Winehouse). There was also the purity and clarity of Jack’s sound, tone, and pitch as a trumpet player–this is another area where Jack excelled. Jack stands out from the pack for his distinctiveness in the sea of other trumpet players.

As a business person and a jazz trumpet player, I’ve always wanted to stand out from the pack–to make a difference for my audiences and my clients. To strive for distinction and connection. I hope you’re inspired to strive for these in your life and business.