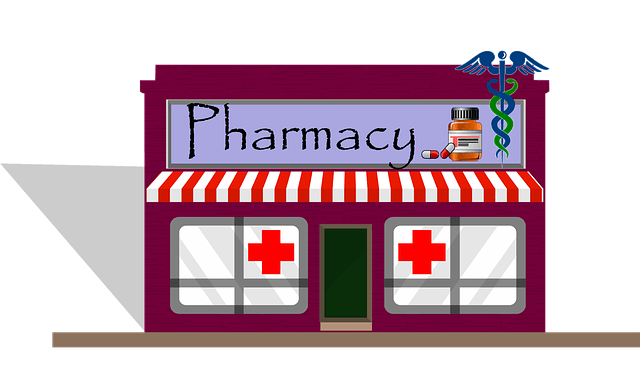 Normally, it’s three strikes and you’re out. In this instance, it only took two.

The CVS Sequoia Station store in Redwood City, California, has a chronic understaffing situation in the pharmacy department creating a bad customer experience. The last time I was there, there were 13 of us in the check-out line to pick up prescriptions and only one pharmacy clerk processing the orders. The time before wasn’t much better.

I’d had enough. After I picked up my prescription, I asked to speak with the store manager. The assistant manager couldn’t have cared less about my feedback–she said she wanted my input to be over with so she could go do something about the bottleneck. Why hadn’t she done something about it an hour earlier? I’d been in the store for over an hour and the line count never improved.

She didn’t seem to care that this was a chronic issue. She responded to my issue with complete indifference. I was a nuisance, not a valued customer bringing an important issue to her attention.

Perhaps if it’s “normal” that there are a dozen people in line, it doesn’t seem like there is anything out of the ordinary. But, the reality is that all the people in line spoke of how disgusting this chronic problem was and that they wanted to take their business elsewhere.

So, perhaps the way the problem gets solved is by losing customers. That’s one way to make the understaffing pay off, I guess. It wouldn’t be my first choice if I were the store manager.

I won’t go back there. Ever.

It’s bad enough to make customers suffer but the felony is compounded by treating a person who should be valued as a customer with complete indifference when the customer is taking additional time to inform a manager about what it feels like to be on their end of the transaction. I could have left in silence but that didn’t seem right.

Where are there bottlenecks in your business that undermine relationships with customers? What are you doing about it? I’d remind you, hope is not a strategy.

“If you don’t appreciate your customers, someone else will.” – Jason Langella