Flipping The Script On Book Publishing | Is This The Next Disruptor? 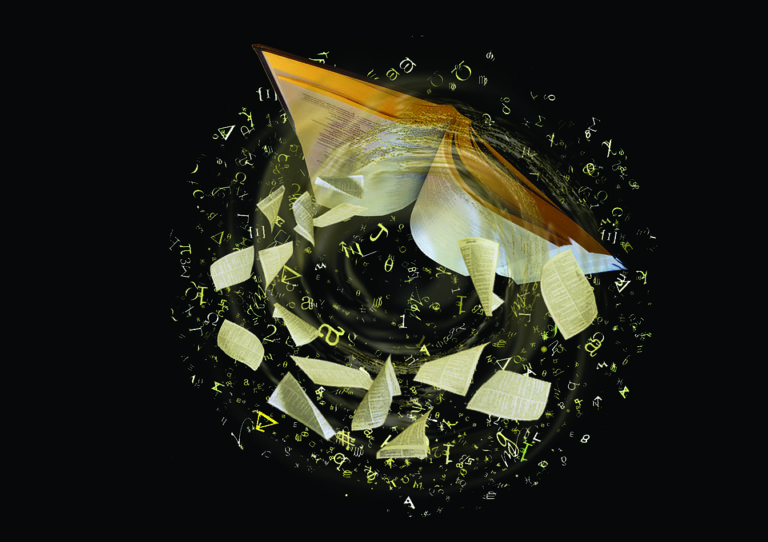 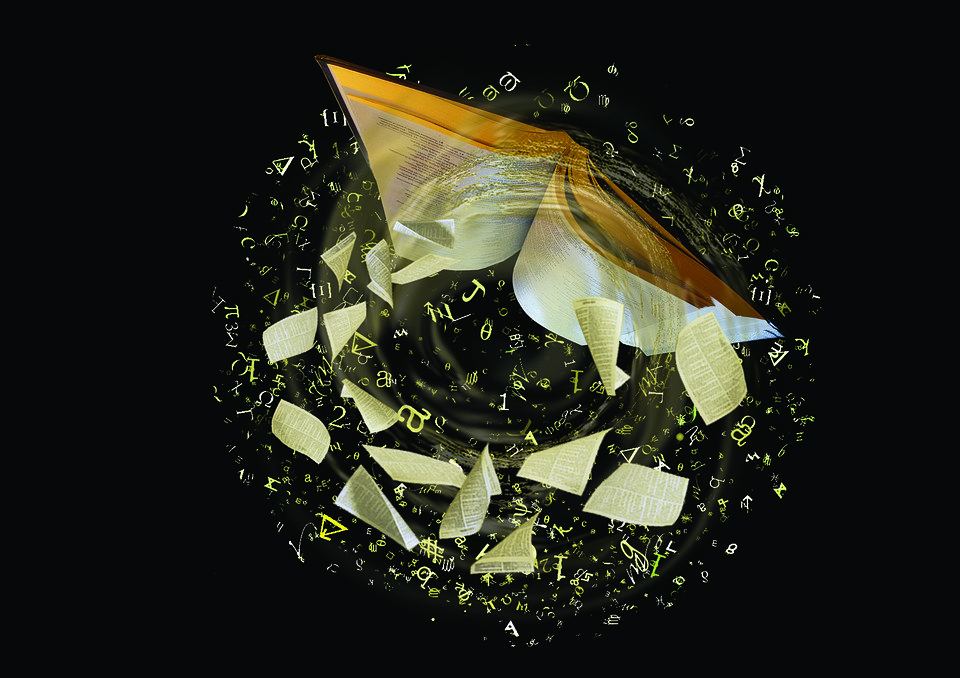 The world of book publishing has had many significant changes in the last two decades. There have been a lot of positive advances for authors, but some of the changes have derailed many of those advances. I’ve found what promises to be the next big game-changer in publishing. I’ll be testing the waters and sharing my insights on this new concept of no longer publishing a book by the book.

Publishing a book has become easy. Getting a book sold? That’s another story. Getting your work in the hands of people who need it most?  Not so simple.

Now, anyone can self-publish their book. They don’t need a publisher or literary agent to tell them whether it’s good or not. There’s a forest of dead trees sitting in boxes all over this country to prove it.

People have also found a way to game the system of best sellers lists, making it hard for consumers to distinguish quality from paid marketing fluff.

As an author, consultant, and someone who’s been in Silicon Valley for the birth of the most significant changes to the industry, of our lifetime, I’ve decided to try another industry disruptor to publish my latest book, “The A La Carte Customer.” Who is this disruptor? It’s called Publishizer.

By now, it’s hard to find anyone who hasn’t heard of GoFundMe and crowdfunding. The success it’s had in changing the way everyday people help others with a good cause or concept was a fundraising game changer.

With that success, there have been more companies emerge with specialized focus areas like Patreon, that’s geared toward artists and creators, to gain one-time and ongoing funding for their visionary projects. The crowdfunding campaigns put the public back in charge of what’s considered valuable and helps levels the playing field.

When my new book proposal was ready, I investigated the latest “state of the industry” choices and wasn’t thrilled with the options. Not much had changed since I last published a book.

I could go the old route by submitting it to each publisher, one by one. I could self-publish and try to compete with the next option; hiring a marketing machine to get me on a bestsellers list and hope that would entice people to read the book to get my strategies shared with the people who need it most.

My book “A La Carte Customer” is about changing the way businesses function and succeed by giving the customer what they want. Giving customers the control they crave while expanding reach, desirability, and value-add, allowing a company to dominate its market. It’s my flagship consulting program. It only seemed logical, that’s the way I needed to approach publishing my book.

That approach is why I’ve decided to test the concept of Publishizer. It’s a platform that lets the public tell publishers what they want, by combining the crowdfunding function with a form of the social media “like button.”  The campaigns allow the author to give a value-add to early supporters. Authors are given the freedom to offer whatever perks they want, which aren’t available after the campaign is over. I chose to include a range with some high-value perks. It lets the buyer decide what they want. 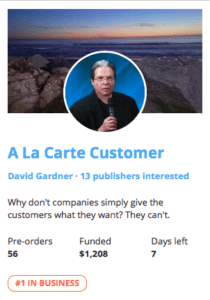 I’m nearing the end of the pre-order and early supporter perks stage of my book’s literary crowdfunding campaign.

I needed to extend my campaign deadline due to the unforeseen care of a family member. The agent/coach at Publishizer has worked with me during this crisis. They’re giving me more time to work on my campaign to grow the pre-order numbers.

So far, they’ve been great to work with.  Although my campaign was put on hold and the numbers aren’t there, yet, I’ve got 13 publishers interested in the book.

Stay tuned for updates on this journey in the book publishing crowdfunding concept. I’ll be sharing the good, the bad, and the outcome.